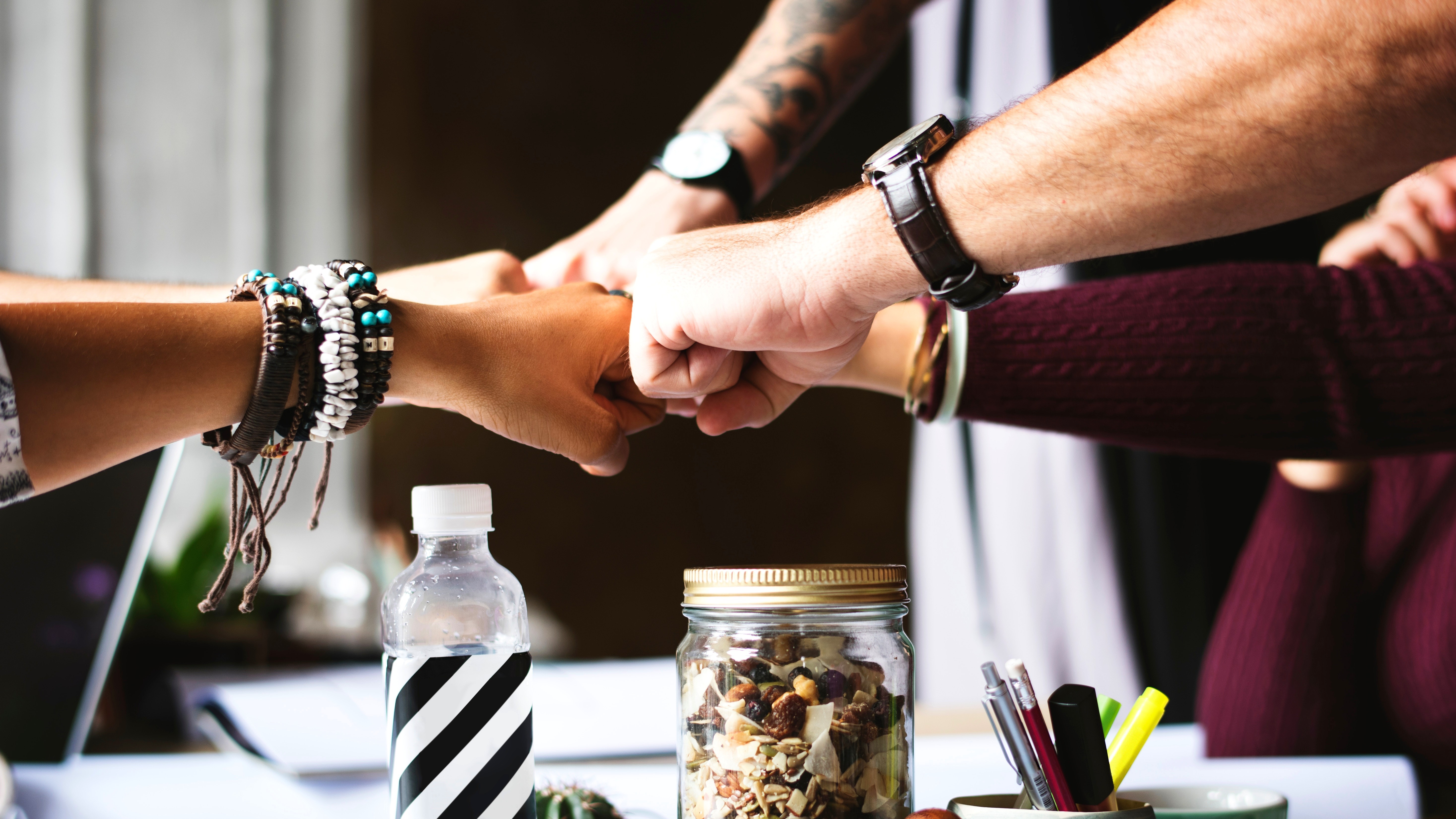 Whether their children have autism or not, ever since humanity began, parents have swapped stories about their offspring. Each conversation would have its purpose, whether that was to raise the spirits or look for guidance, but make no mistake:  the need to speak to others about our offspring is woven deep within our collective consciousness, and for very good reason.

One look at the internet, and particularly the blogosphere, and you’ll be in no doubt whatsoever that millions of parents of all races, religions and nationalities are happily sharing information about their children’s experiences (good, bad or somewhere in-between) and just as many other parents are benefitting from reading them: laughing, crying, sympathising and gaining both knowledge and confidence as a result.  When it comes to parenting then, the Global Village dynamic is alive and well; unless of course your child is autistic.

You see in the autism community, when it comes to talking about your children, there’s a very negative undertone – one that tries to shame parents into silence and deny them the right to express their views – and sadly this mainly comes from a very small percentage of autistic adults.
While the very nature of autism guarantees that no two people will have the same experience of living with it, there are still a small but rather vocal minority who believe they have the right to speak for all autistic people just because they happen to be on the spectrum themselves.
Their opinion is that no parent should ever discuss their autistic child’s experiences, because to do so disempowers that child and removes their voice. They believe that while parents may think they’re doing something positive by spreading the word about autism, they are in fact abusing their children’s rights by discussing them in public. It probably won’t surprise you to hear that this isn’t an opinion I share.

Now, there’s no question there are a few parents who over-share when it comes to their children, but that applies across the board and has nothing to do with autism (or any additional needs) and everything to do with people having different boundaries. The vast majority of parents, however, simply wish to share their stories in the hope of finding common ground while living an often achingly lonely lifestyle, and that’s something we need to encourage for a whole variety of reasons.

I was born in 1966 and when I was growing up, having a child with any kind of difference was sadly considered an embarrassment, and something you just didn’t talk about. Many, many autistic people were locked away in asylums and the overriding attitude towards them was one of shame, yet even then there were autism parents who refused to play the game. Parents like the ones who founded the National Autistic Society, and those such as Bernard Rimland and Lorna Wing whose work changed the lives of untold millions of people. They refused to be silenced and instead spoke out about their children’s struggles, helping the world to understand what autism really is, and thank God they did, or where we would be today I dread to think.

Where we are today, of course, is in the unique position I described earlier: able to give help, and receive it too, from people all around the world, and I believe we have a responsibility to stand up too, each in our own small ways, and let our children’s stories be told. Even though each one will be different, there will always be the common thread of autism running through them, and by speaking up – by putting ourselves out there and pushing back against the small minority who disapprove – we’re helping people to understand the many different faces of autism, and accept it in all its diversity – something I talked about in my post Why No-one Represents the Autism Spectrum.

Some autistic people, like the inspirational Carly Fleischmann, eventually find their own voice and share their stories with the world, while others choose not to. There are those of course who don’t have a choice because they’re not able to communicate in that way, but that doesn’t mean they should be invisible like they were years ago, or that you can automatically assume they object to their parents discussing things openly. In some cases parents can ask their children how they feel about having their stories told, and in others they can’t, but either way, it’s got to be up to each individual parent to decide what’s best for their child and tell their story with respect and compassion.

Whether they choose to identify their child or use a pseudonym, and which details they choose to share, parents need to set the boundaries they feel are appropriate and simply keep on talking. The world has room for everyone’s voice to be heard, whether they’re autistic themselves or an autism parent, and we owe it to our children to speak up, speak out and make the world a more understanding, accepting place as a result.

As autism parents we’re already silenced enough, whether it’s by endless disapproving looks or an unsympathetic education system, and with more and more children being diagnosed, there’s never been more need to let new parents know what to expect and to let new grandparents know how much things have changed since their day.

Personally, I will carry on writing about my children (with their permission before anybody asks!) and I very much hope other parents will find the courage to do the same. Autistic people are exceptional, unique and endlessly fascinating and the vast majority of them welcome interaction from parents as well as others on the spectrum. When it comes to autistic children, far from being voiceless victims, when spoken about with love, they are in fact the heroes of their parents’ stories and long may that continue.

A University Degree Against the Odds