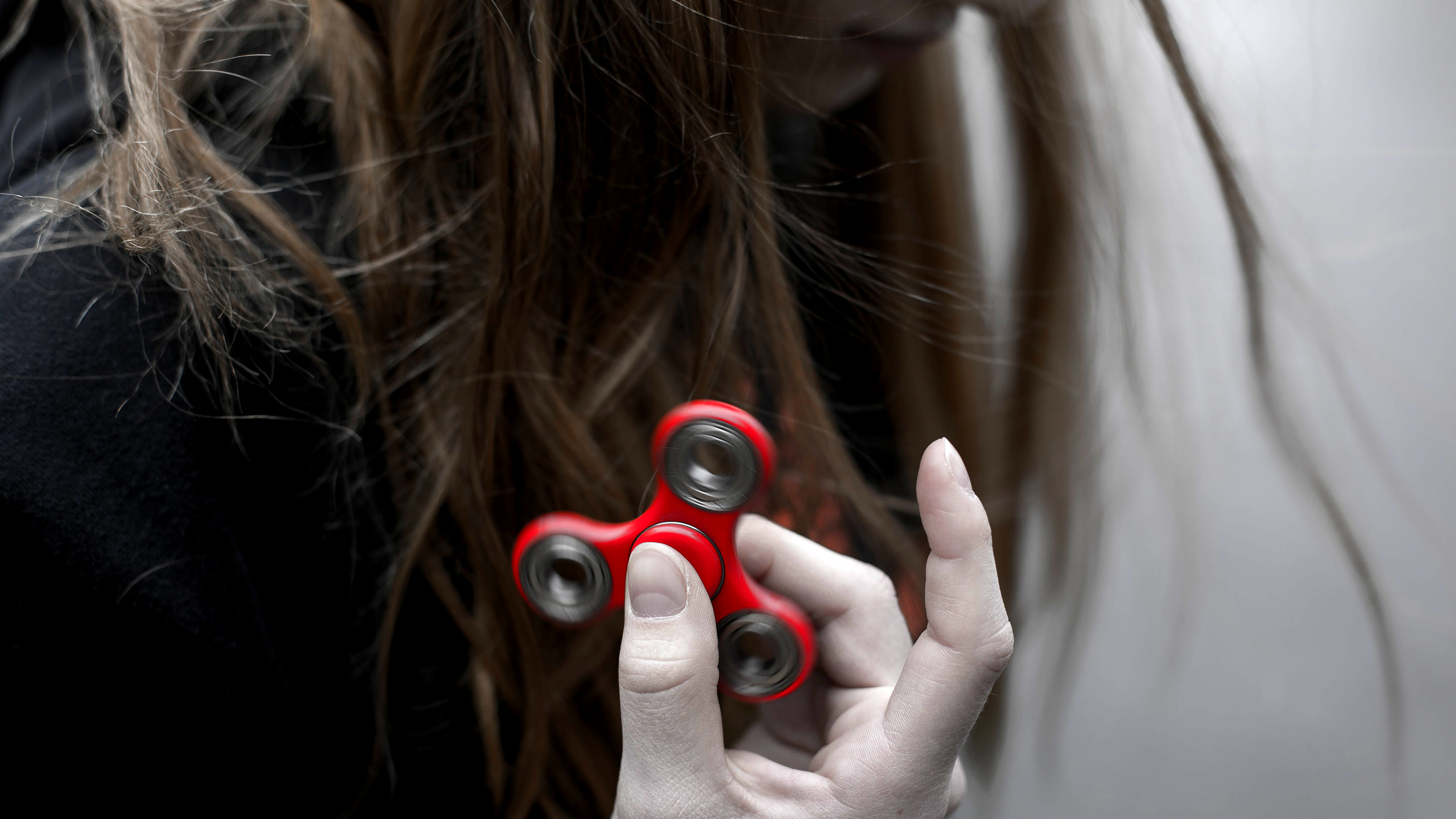 Since, at 51, I’m officially an ‘Over 50’ – and really should be finalising my funeral arrangements by now according to the adverts suddenly appearing on my TV and Facebook feed – you won’t be surprised to hear that many terms used today are completely new to me. ‘Cultural appropriation’ is definitely one of them.

When I was young, people were free to dress up in any costume that took their fancy – from geisha to Apache warriors – without ever having to worry about being accused of some dark, hidden agenda. For many, many years, wearing these outfits was seen as a tribute to a different culture, and a sign that you actually liked what they stood for, but now, thanks to the usual highly vocal minority, those days are rapidly disappearing.

The concept of cultural appropriation, like political correctness, certainly has its place. When people mimic the appearance of other cultures with the sole intention of ridiculing and devaluing them then there’s something seriously wrong, and of course it needs to be addressed. Other than that though, as someone whose life is devoted to celebrating the acceptance of diversity, I’ve got to say that I still see this kind of thing as very much a positive.

On my travels round the internet, I’ve recently noticed an increase in the number of discussions about how autistic people are having their ‘culture’ shamelessly appropriated by people who’ve adopted the ‘Geek Chic’ and ‘Gamer Chic’ lifestyles. Hmm…I think someone’s kind of missed the point here: Autistic people don’t become gamers or geeks to be part of any specific peer group; it’s other people who decide to categorise them this way. The truth is, they’re simply being themselves and doing what they love. If others have seen something attractive in them and it’s turned into a way of life worth copying, shouldn’t we be pleased? Personally I think it’s fantastic that the nerds, the weird kids and the outcasts (people of all ages, not just children) who’d give anything to feel a little more accepted – a little more (Heaven forbid) ‘normal’ – are now being seen as potential role models instead of the peculiar oddballs they were when I was growing up.

While we’re on the subject, here’s another popular term that’s new to me: ‘sapiosexual’. In a nutshell, it means you’re attracted to intelligence, regardless of looks, social skills and so on. This is now a well-recognised thing apparently – Benedict Cumberbatch’s portrayal of Sherlock Holmes being a good case in point – and if anyone thinks autistic men’s (and women’s) love lives haven’t benefitted from it then they’re very much mistaken. Do you think they felt their culture had been appropriated when they became attractive to other people and found love and happiness as a result? I’m quite sure they didn’t give it a second thought.

What prompted me to write this post however, was reading various people’s outrage about the ‘cultural appropriation’ of none other than the humble fidget spinner. Yes, you read that correctly: the fidget spinner. ‘Oh, now you want to play with my son, just because he’s got a fidget spinner…’ complained one woman. ‘Where were you when he was alone and friendless? You have no right to play with his things.’ ‘It makes me so angry’ whined another ‘to see neurotypical children appropriating sensory toys like this…’ Resisting the urge to gouge my own eyeballs out with a blunt spoon, I decided to share my thoughts about this horrifying cultural crime wave with you here instead.

I genuinely believe that there’s nothing wrong and everything right about the idea of children (and adults) finding common ground and connecting across society’s complicated and often confusing divides, whether they’re based on nationality, religion, sexuality, neurological wiring or anything else.

In my book I talked about how things have changed over my lifetime and said: ‘Autism-friendly cinema and theatre performances, vast social media support networks, Special Educational Needs departments in mainstream schools and custom-designed toys, clothing and equipment to help make life easier for families living with autism are just some of the positive steps I’ve noticed and celebrated along the way.’
These things are gradually becoming more and more accepted in mainstream culture, and God knows it’s been a long, hard road to get them there. Surely – surely – we shouldn’t now be trying to keep these things exclusively for our own use, while excluding anyone who doesn’t fit within our understanding of ‘being autistic’. Isn’t this precisely the sort of divisive and discriminatory behaviour so many of us have been fighting against for so long?

My charity Autism All Stars provides a portable sensory den at lots of its events that’s really popular with people of all ages and abilities. Seeing autistic children playing happily alongside children who’ve never even heard of the condition doesn’t make me angry; it makes me happy. Should I start banning neurotypical children from using the sensory den on the grounds that autistic people’s culture is being appropriated? I think not. I might ban the occasional neurotypical kid for being a little git and lobbing the toys at other children’s heads, but to tell them they can’t play with autistic children because they’re not autistic themselves seems completely counterproductive to me.

Sensory toys are becoming more and more widely available on Amazon and EBay nowadays, and even weighted blankets are making the jump into mainstream consciousness, with a Kickstarter campaign for ‘Gravity: The Weighted Blanket for Sleep, Stress and Anxiety’ recently raising over four and a half million dollars. Wow! Is this an outrageous example of cultural appropriation? Does this mean that everyone will soon consider themselves to be autistic? Should we be concerned?
Well, no.

What we should be doing is celebrating the fact that society at large is finally getting to grips with something many of us have been saying for a very long time: we are all far more alike than different. All of us.

In conclusion then, if you’re going to shout about the need for autism acceptance (and goodness knows I shout about it all the time) then please don’t take offence when autistic needs are finally accepted and embraced by the general public. Not only does it make no sense, but it perpetuates the myth that autistic people should be seen as somehow separate from everybody else, and that can only serve to delay a truly integrated and accepting society for us all.