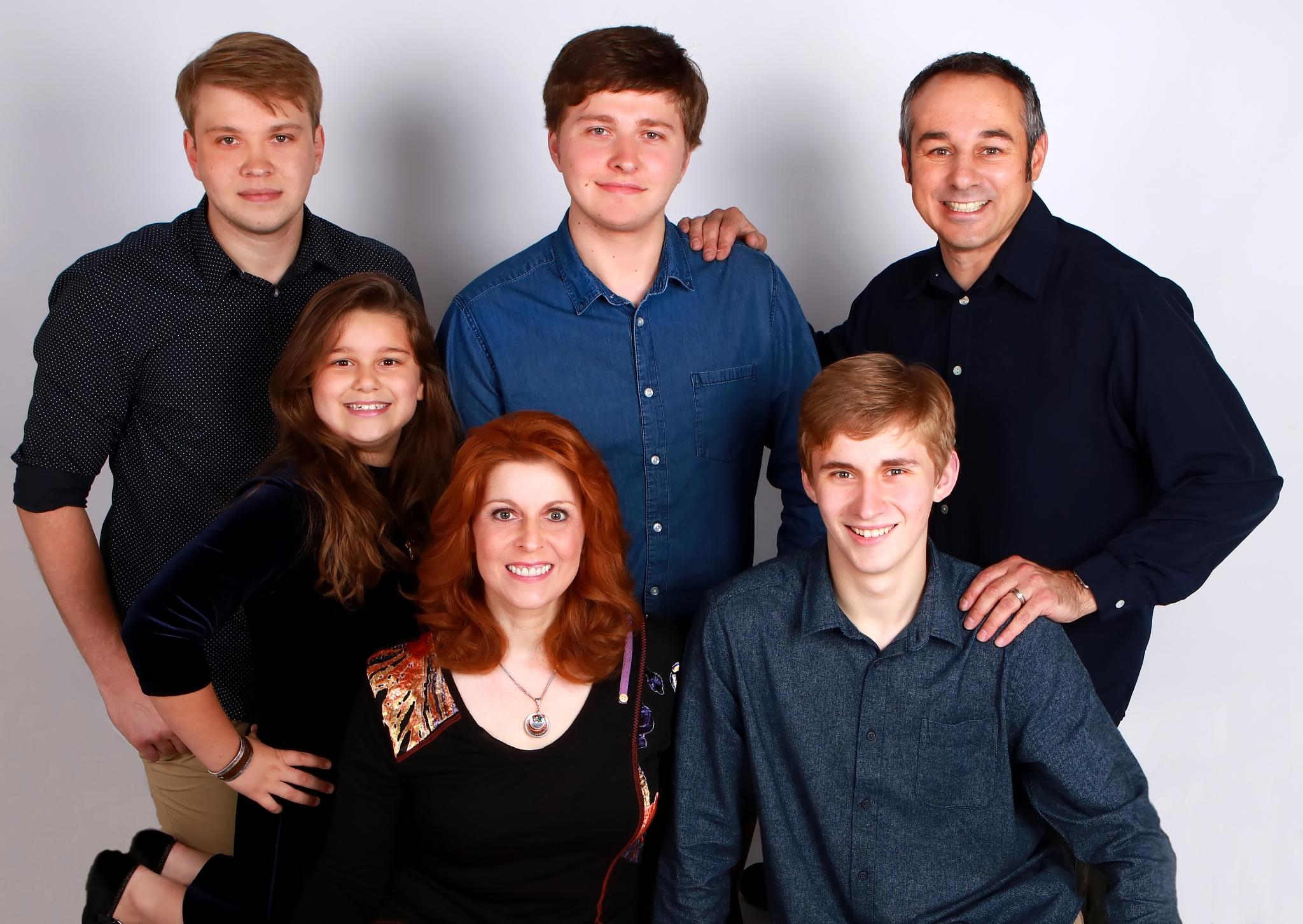 You may be wondering why my blog is called The Ringmaster’s Tale because let’s face it; it’s not exactly the kind of title you’d expect for a blog about living with autism. Allow me to explain…

Many years ago my mother-in-law, then the parent of three slightly ‘unusual’ boys, shall we say, was told ‘This family doesn’t need a mother, it needs a ringmaster!’ I remember laughing politely and saying ‘Yes, I can imagine’ but of course I couldn’t imagine anything at all, because I had no idea what was about to happen to me when my own three boys came along, each at a different part of the autism spectrum and each as unique, confusing and amazing as it’s possible for one tiny human being to be. So, in due course, I too became the ringmaster (as well as mother) to a rather ‘unusual’ family of my own. I went on to have another child – a little girl who’s also on the spectrum – and my circus skills were once again put to the test.

There’s an old Polish proverb that says ‘Not my circus, not my monkeys’ and I chose ‘The Ringmaster’s Tale’ as the name of my blog because it’s about what happens when it is your circus and they most definitely are your monkeys.

A bit about my journey

So, in a nutshell, I’ve lived with autism all my life and am now the mother of four children on the autism spectrum, the eldest born in 1991 and the youngest in 2007. In the year 2000 I qualified as a hypnotherapist and went on to gain a post-graduate diploma in psychotherapy, using both qualifications to run a private practice, where for many years I helped hundreds of families and specialised in those who were living with autism. You can find out more about my qualifications here.

In 2010 I founded a charity called Autism All Stars which promotes acceptance and inclusion for everyone on the spectrum, with an emphasis on celebrating people’s differences and enjoying the quirkiness that comes from seeing the world through autistic eyes.

In 2017 I published my first book, called The Ringmaster’s Tale: Autism, Asperger’s, Anarchy! It’s the first in a trilogy that will eventually cover what it’s like to be an autism parent while your children are in early childhood, adolescence and adulthood.

I do my very best to approach each day with a positive attitude and am quick to see the funny side of the weird and wonderful situations that living with autism can put me in. The purpose of my writing is to offer help and advice to anyone who needs it, and to be that reassuring voice I so needed to hear all those years ago when my children were small and my world was filled with endless chaos and universal disapproval.

I’m always happy to give talks and presentations about autism. You can find out more about them Here