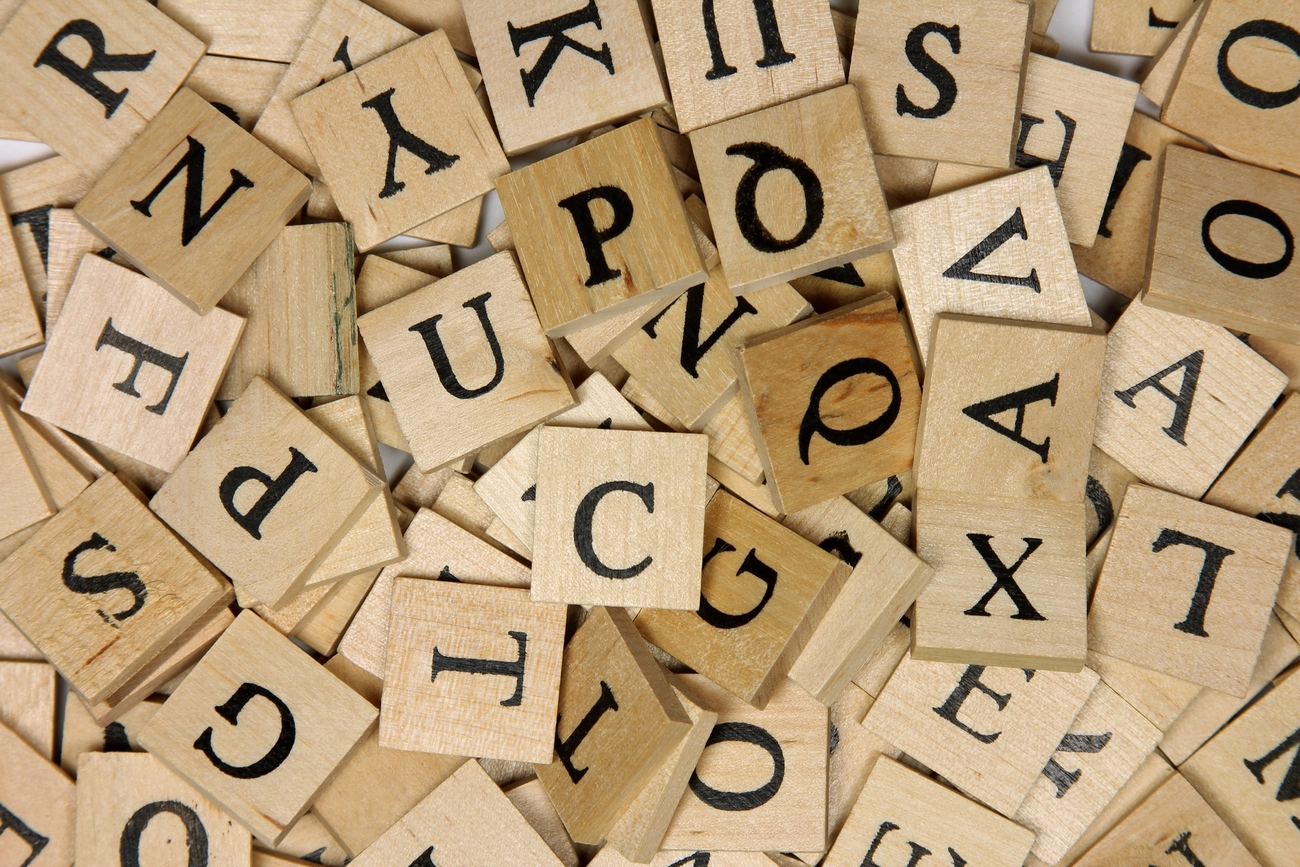 “It is important to recognise that the diagnostic criteria are still a work in progress.”

We agree, it’s VERY important! There are so many different terms and abbreviations related to autism that to list them all here would be confusing, and more than a little daunting too.
If you’re unfamiliar with autism, you’ll have plenty of new information to process without worrying about what all the different terms mean, so to save you having to do hours of research, here are a few of the most common phrases you’re likely to come across when you’re dealing with the condition. It’s also hugely important to remember that people with autism are just that – PEOPLE with autism – and not strings of letters and diagnostic terms that make them behave in set ways, whatever people would have you believe. Who a person is will determine how they deal with the inevitable issues that autism brings. Everyone is unique in how they handle their symptoms, which is why the saying goes: ‘If you’ve met one person with autism, you’ve met one person with autism!’

The term used to cover all forms of autism, from classical autism to autistic tendencies.

The term used to describe a collection of conditions closely related to autism, including dyslexia, dyspraxia (DCD), Tourette’s syndrome and attention deficit disorders.

CA – Classical Autism (autism which fits all of the diagnostic criteria)

PDD Pervasive Developmental Disorder (a delay in social, communication and motor skills which does not meet the criteria for autism)

TOM – Theory of Mind (the ability to understand that others have thoughts, feelings and desires that are different from your own)

Physical conditions that can be associated with autism and you might also hear mentioned include: